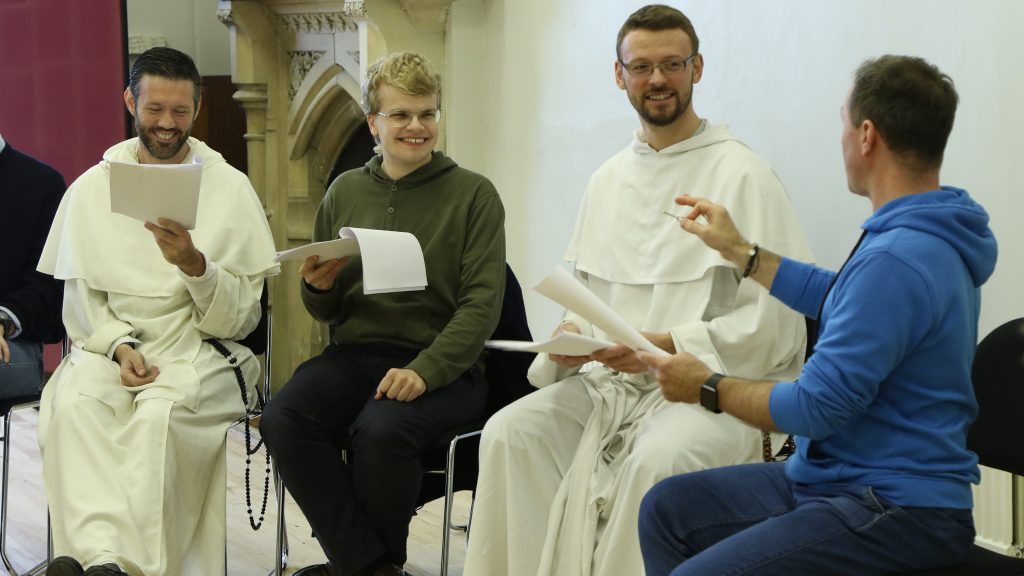 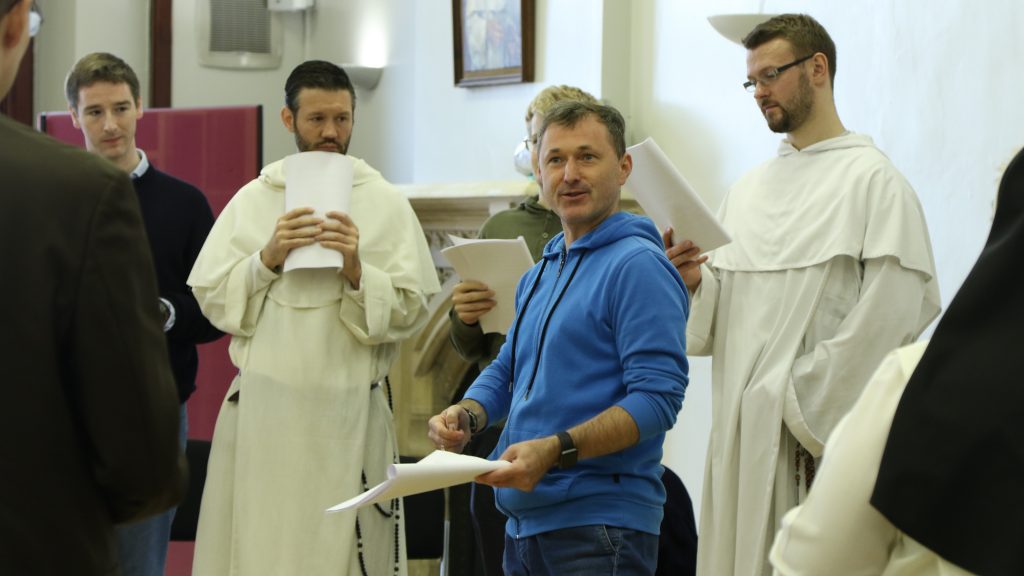 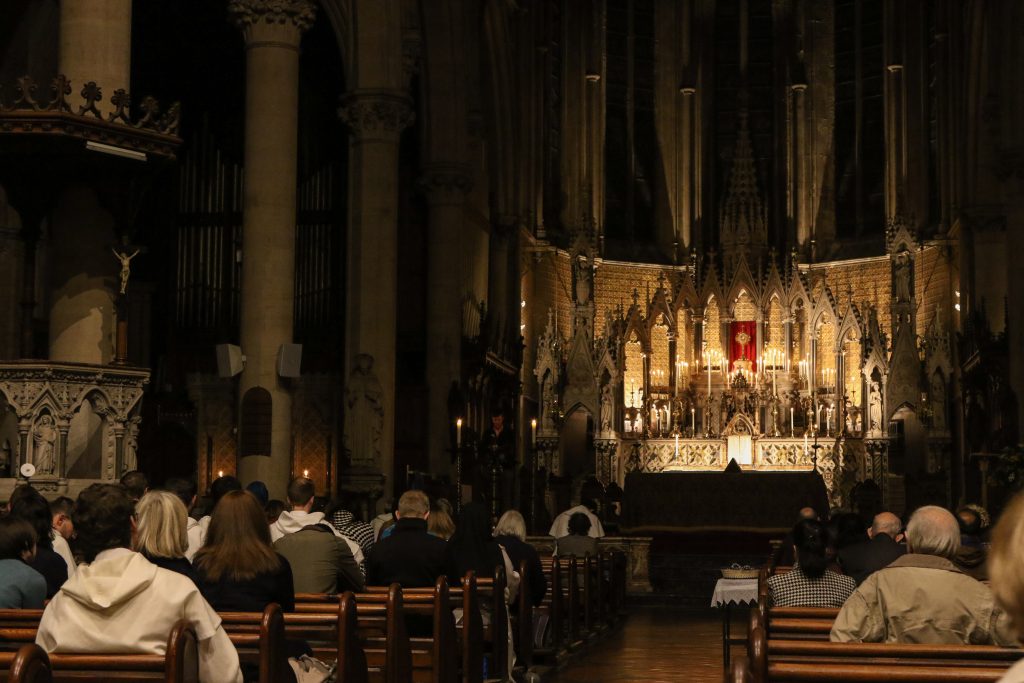 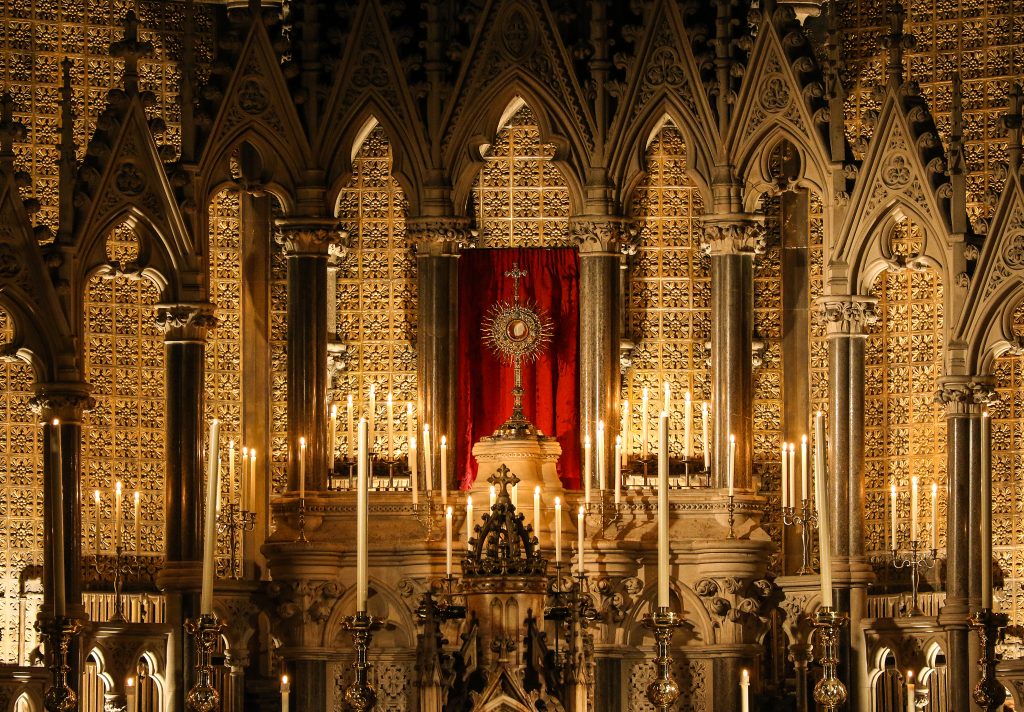 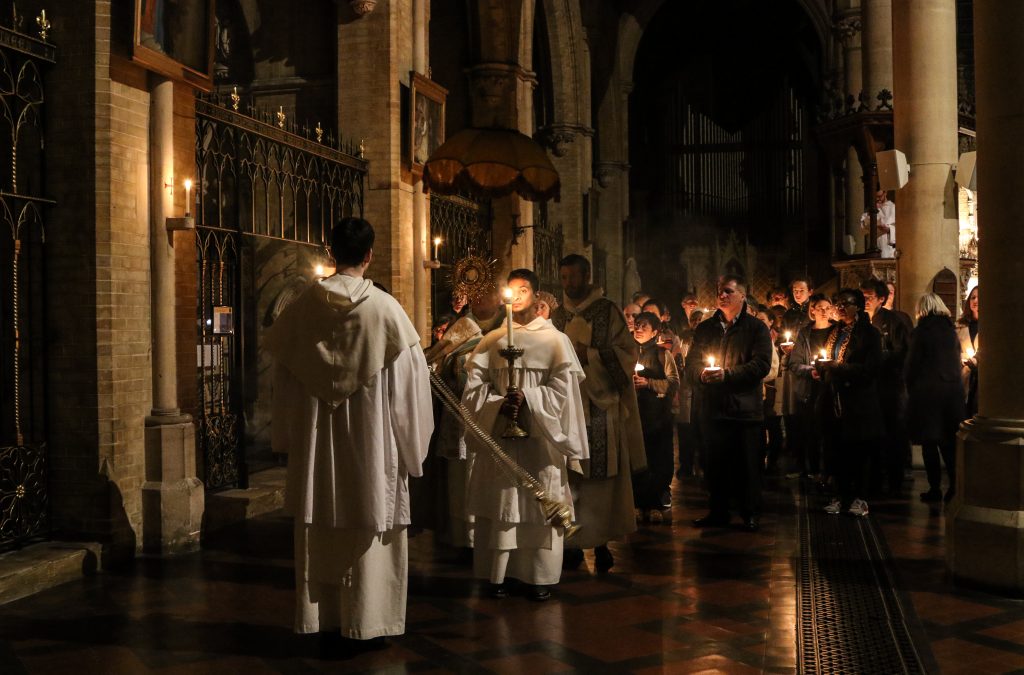 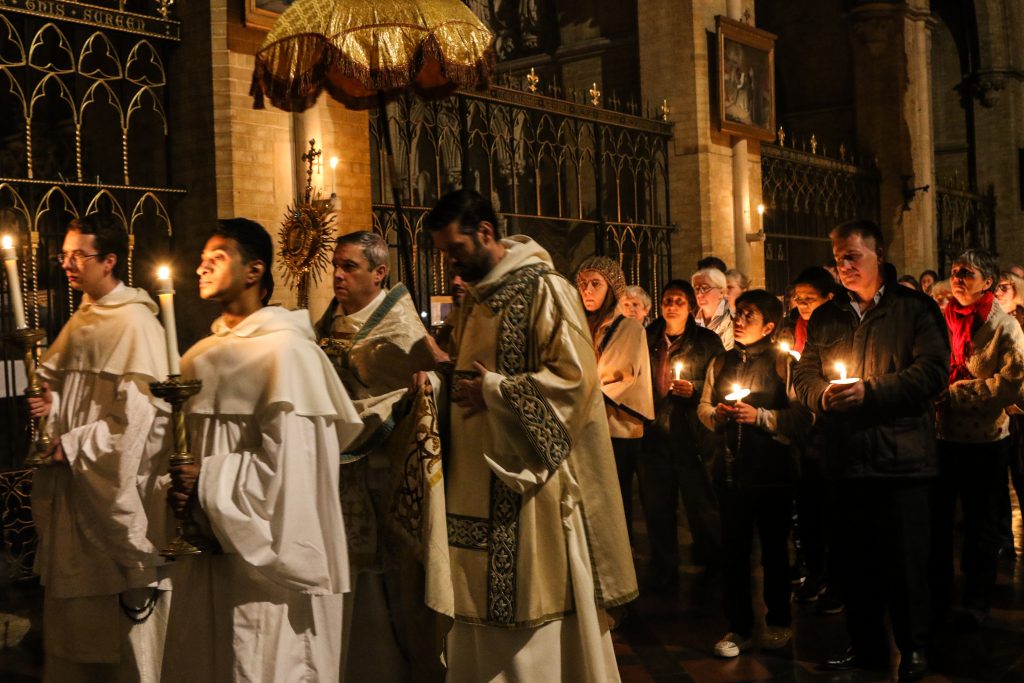 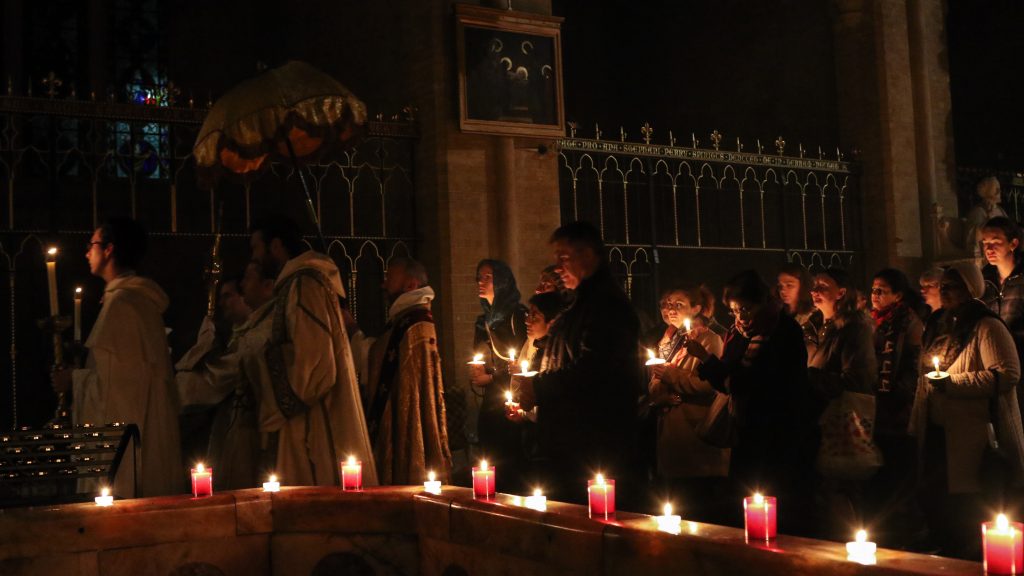 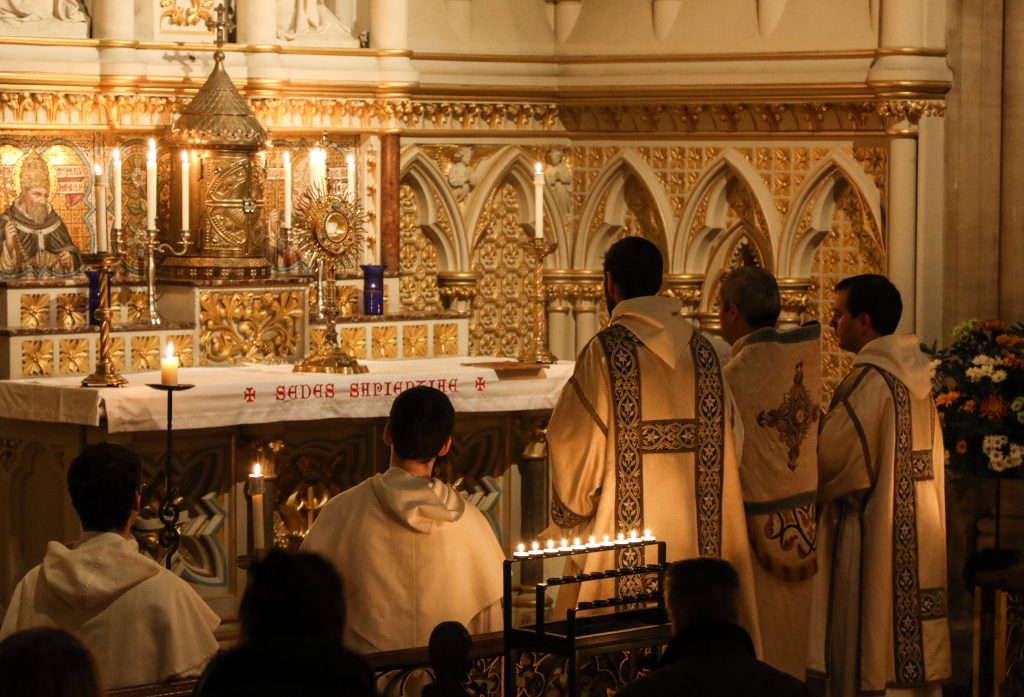 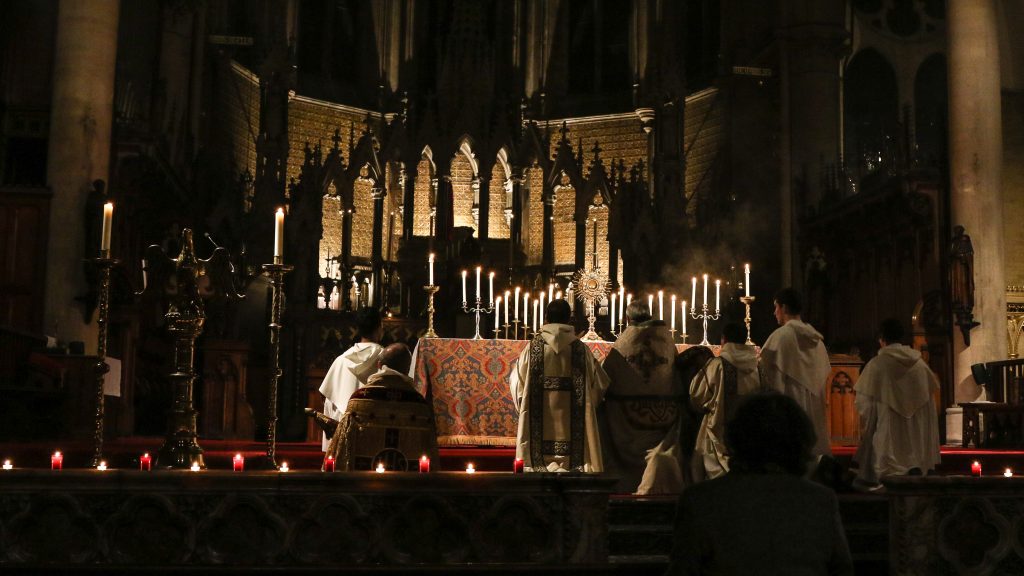 This is an example widget to show how the Left sidebar looks by default. You can add custom widgets from the widgets screen in the admin. If custom widgets are added then this will be replaced by those widgets.